Hacking conservation: how a tech start-up aims to save biodiversity

Standard efforts have failed to slow the pace of extinctions, so Conservation X Labs is trying a fresh approach. Read my latest story in Nature.

Beads of sweat form on Alex Dehgan’s brow as he steps through the mist and heat of the tropical conservatory at the US Botanic Garden in Washington DC. The air is not as hot and humid as in the forests of Madagascar, but the warmth reminds him of the two and a half years he spent there, studying lemur populations and surviving bouts of cerebral malaria, schistosomiasis and dysentery 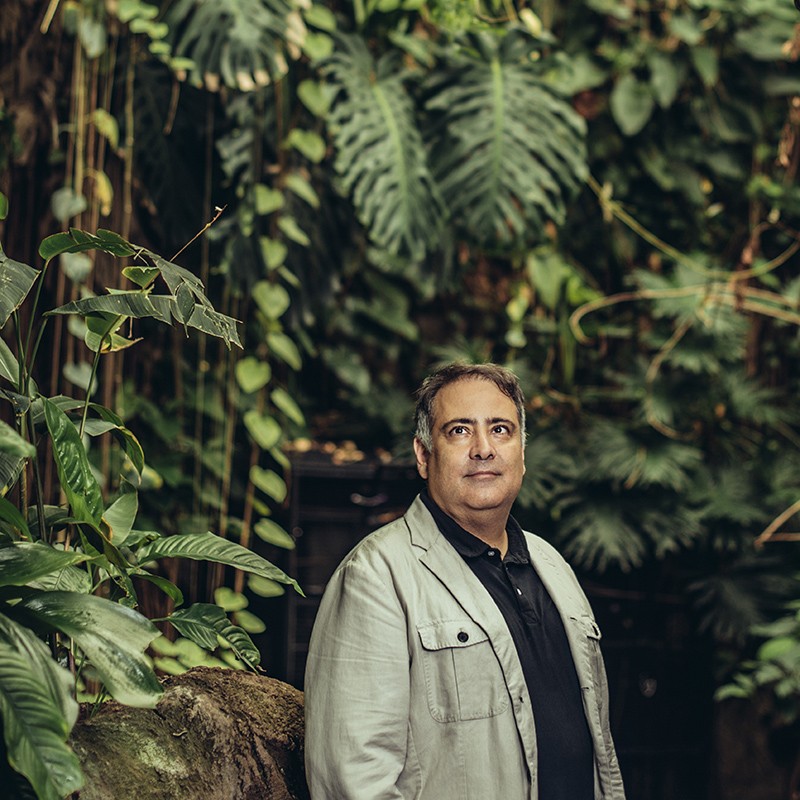 Dehgan enters the medicinal plant garden and finds the Madagascar periwinkle (Catharanthus roseus), a plant that led to key treatments for childhood leukaemia and is now endangered in its natural habitat. Famous for its biodiversity, Madagascar lost nearly 40% of its forests between the 1950s and 2000 — and probably many unknown plant and animal species, says Dehgan, who trained as an evolutionary biologist. “How many more things could we have found?” he wonders.

That’s the kind of issue that has driven Dehgan over the past two decades. After an unorthodox career in science that has included setting up a national park in an active war zone in Afghanistan, Dehgan is betting his retirement on hacking the field of conservation. He wants to harness the power of technological innovation to transform the practice of preserving ecosystems and species.

This entry was posted in General. Bookmark the permalink.

This site uses Akismet to reduce spam. Learn how your comment data is processed.